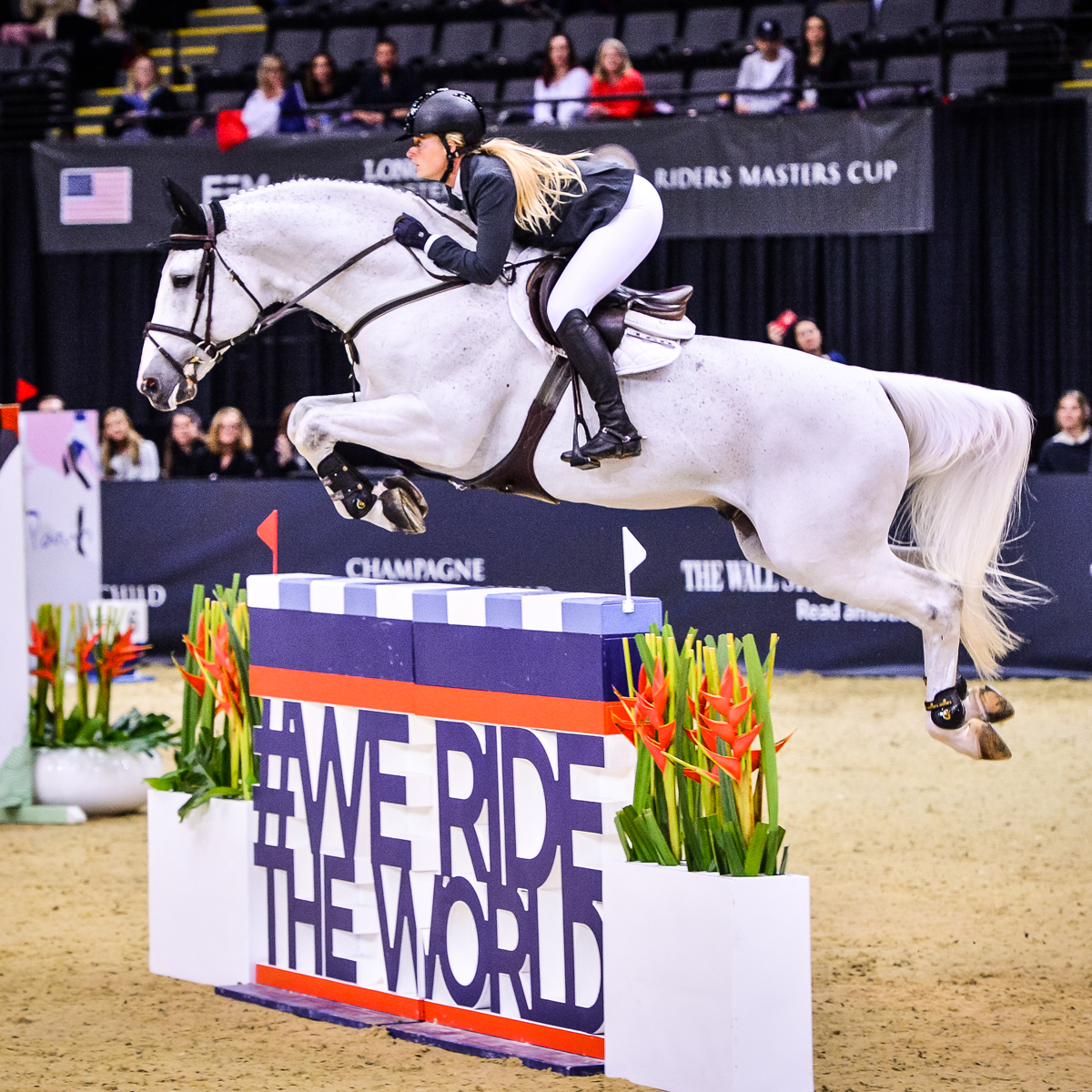 Faustino “Frosty” was awarded the BWP Ambassador award during the 2019 BWP stallion selection in Belgium. He has been in the top 20 WBFSH rankings for two consecutive years (2017-2018) and has had multiple Grand Prix wins and top place finishes in his career.

His sire, Berlin aka Eurocommerce Berlin, was ridden by Gerco & Wim Schröder to the highest level in sport winning the Gold Medal in the World Championships in Aachen with the dutch team, Dutch champion 2006, European team gold in Mannheim 2007, 1st in the Grand Prix La Caruna, 1st in the Grand Prix Verona, 1st 2008 Nations Cup St. Gallen and many more. His mother line is top class as his dam, Estia, was a remarkable international showjumping horse jumping 1.55m and great grand dam Ostia jumped 1.60m. Out of this mother line are many international showjumping horses, like Crocodile and Feodara.